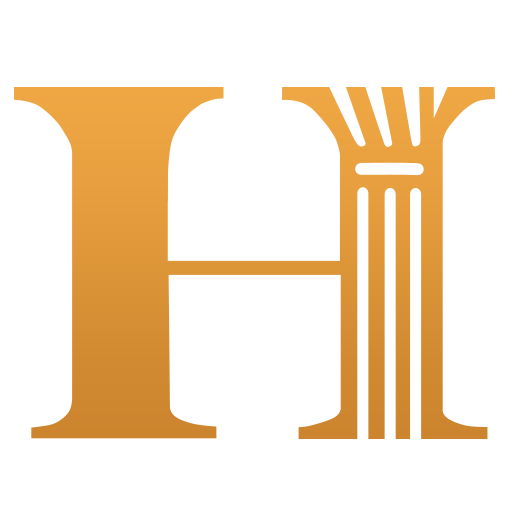 Terri has specialised in Administration throughout her career, beginning with her diploma in Medical Administration program from Mohawk College. After organizing the practices of Paediatricians and Midwives for many years, she began working for Historia Building Restoration when it was pretty new in 2003.  While helping to shape Historia’s early development, she also worked part-time towards her BA in Sociology, which she completed in 2004.

Terri is now Historia’s Executive Assistant, running Operations, where she has kept the levers and cogs moving while also sitting on boards and committees.

In the past she has sat on the Heritage Permit Review Committee and the Downtown Cleanliness and Security Committee at the City of Hamilton.

Her voluntary work with HHCA (Hamilton Halton Construction Association) has also been extensive and is on-going, spanning their Safety Group, Education Committee, Women in Construction and their Board of Directors.